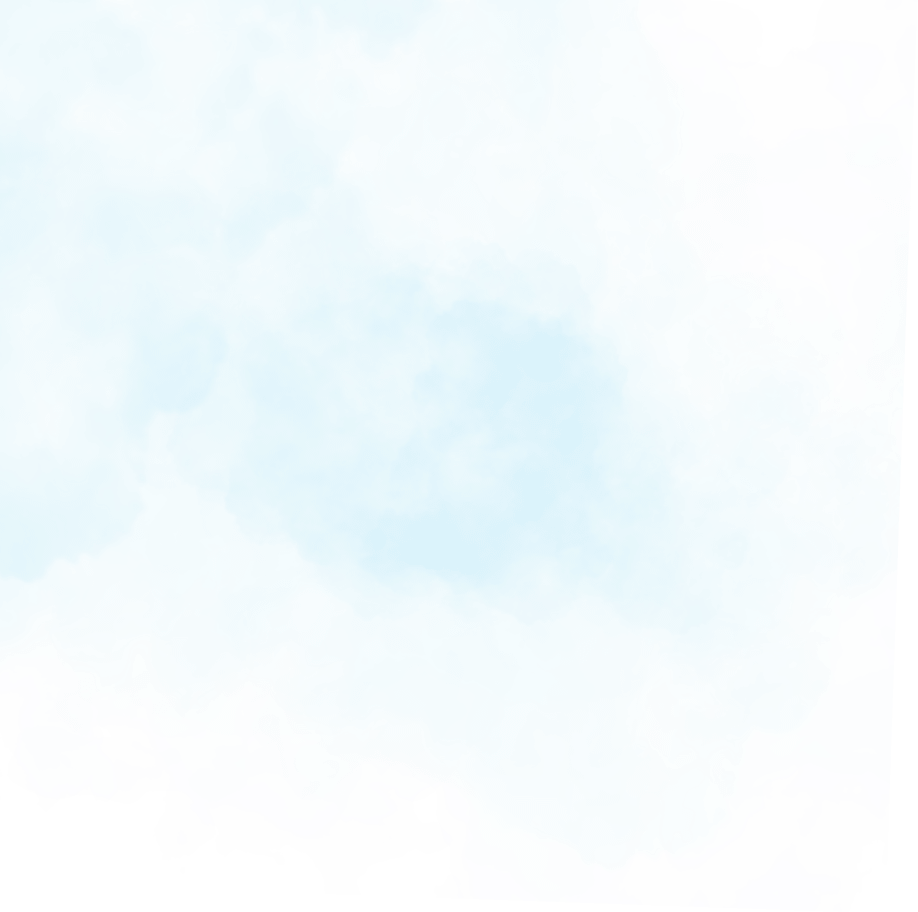 # Downswings and the Information Game About a year ago, during a crushing downswing, I was reading a high-stakes 2+2 thread in which Jman28 was arguing about stop-losses. He said that he didn't set a stop-loss, because he could tell if he was becoming tilted, and could maintain his A game even if he was down several buyins vs the same person. Many other successful high-stakes players argued that he should set a stop-loss regardless. In this particular thread, Taylor Caby posted something which piqued my curiosity. He said, "I've always quit playing HU when I lost a couple buyins and I can't emphasize how much that has helped me. Simply put, it's just really hard to play anyone, much less a WCP, when he has the momentum in the match." Taylor seemed to believe something that he couldn't quite express, and I became fixated on figuring out what, exactly, this metagame edge was. I too had intuitively felt that losing to a certain player put me at some kind of disadvantage, regardless of how much it rattled my spirit. But his â€œmomentumâ€ concept seemed vague and incomplete. Upon a deep and lengthy reflection, it finally occurred to me that a heads-up player who is up a few buyins typically has a real tactical advantage that goes beyond the realm of poker psychology: he has an informational advantage. Suppose I am playing someone heads-up, and I cannot hit a hand for the life of me. Every time I am involved in a pot, I miss my draws, hit TPGK when my opponent hits TPTK, etc. We are a few hundred hands into the match, and my opponent is up a few buyins against me, mostly from running hot. In this scenario, my opponent has the tremendous advantage of knowing the lower end of my range in certain spots, what kind of plays I'm willing to make, the types of boards I won't play back at, etc. Each time I call down and fold to a small river bet, he can infer that I played a draw that way and adjust accordingly. Each time I fold to a turn check-raise, my opponent has gained information about my hand in that situation (that it is not strong enough to withstand a check-raise, that I am capable of bet/folding in those types of situations, etc), while I have gained very little information about his hand. Another example of this informational edge is where I make a thin call on the river, and my opponent happens to have had the nuts. In this situation, I've gained very little information about his play (as he will of course be betting with strong hands), while he has gained a lot of information about my range in a certain spot, and what kinds of calldowns I am capable of making. This informational dynamic can be most easily observed in a heads-up match. However, it applies to all aspects of poker, including the dreaded of all: swings. If I run hot over x number of hands, I gain all kinds of information about players' tendencies. For example, if I flop a big hand vs someone and take a line which forces them to fold, I may gain some insight into future bluffing opportunities. If I happen to take a creative line which causes someone to stack off extremely thinly, I've added a powerful line into my arsenal which I will be able to use in the future vs the same type of player. Running bad has the opposite effect. If I have a powerful +EV bluff which just happens to run into the nuts 5 times in a row, I will likely lose that line from my arsenal, and my winrate will consequently deteriorate. If a couple opponents river sets in spots where I successfully got two streets of thin value with middle pair vs their underpair and I end up having to fold, I'll probably think I incorrectly bloated pots with marginal holdings and miss out on that value in the future. I often hear players say, "I hate that site. It's completely rigged. I can never win there." Perhaps those players simply ran bad at first on that site, and consequently all their regular villains lucksacked their way into exploitive information. Maybe they really can't win at that site, and it has nothing to do with the site itself! <small>Editors note: Article originally published on [DeucesCracked](https://www.deucescracked.com/forums/9-Articles/topics/7572-cowpig-Downswings-and-the?page=3&per_page=15).</small>